Our doing becomes us…

Written by Lynne on June 17, 2019. Posted in missional. Leave a Comment

This article recently went up online on Practical Theology.
If you can access journal articles for free through your institution, you can find it here:
https://doi.org/10.1080/1756073X.2019.1595317
If you’d otherwise need to pay, there is a link at the bottom of the abstract that you can use to access it for free.

ABSTRACT
Actor, Andrew Garfield ‘fell in love with Jesusʼ as he engaged in Ignatian spiritual practices in preparation for playing Father Rodrigues in the movie, Silence (directed by Martin Scorsese, Paramount Pictures, 2016). While the importance of spiritual practices for faith formation is well recognised, spiritual practices are generally associated with developing spiritual maturity rather than with such pre-conversion engagement. This paper considers Garfieldʼs account of meeting Jesus alongside the lived experiences of other recent converts who similarly engaged in spiritual practices before their conversions to Christianity. It argues that understanding the Christian faith as performative helps explain how Christian faith is formed and made real through such embodied acts of ritualised practice. 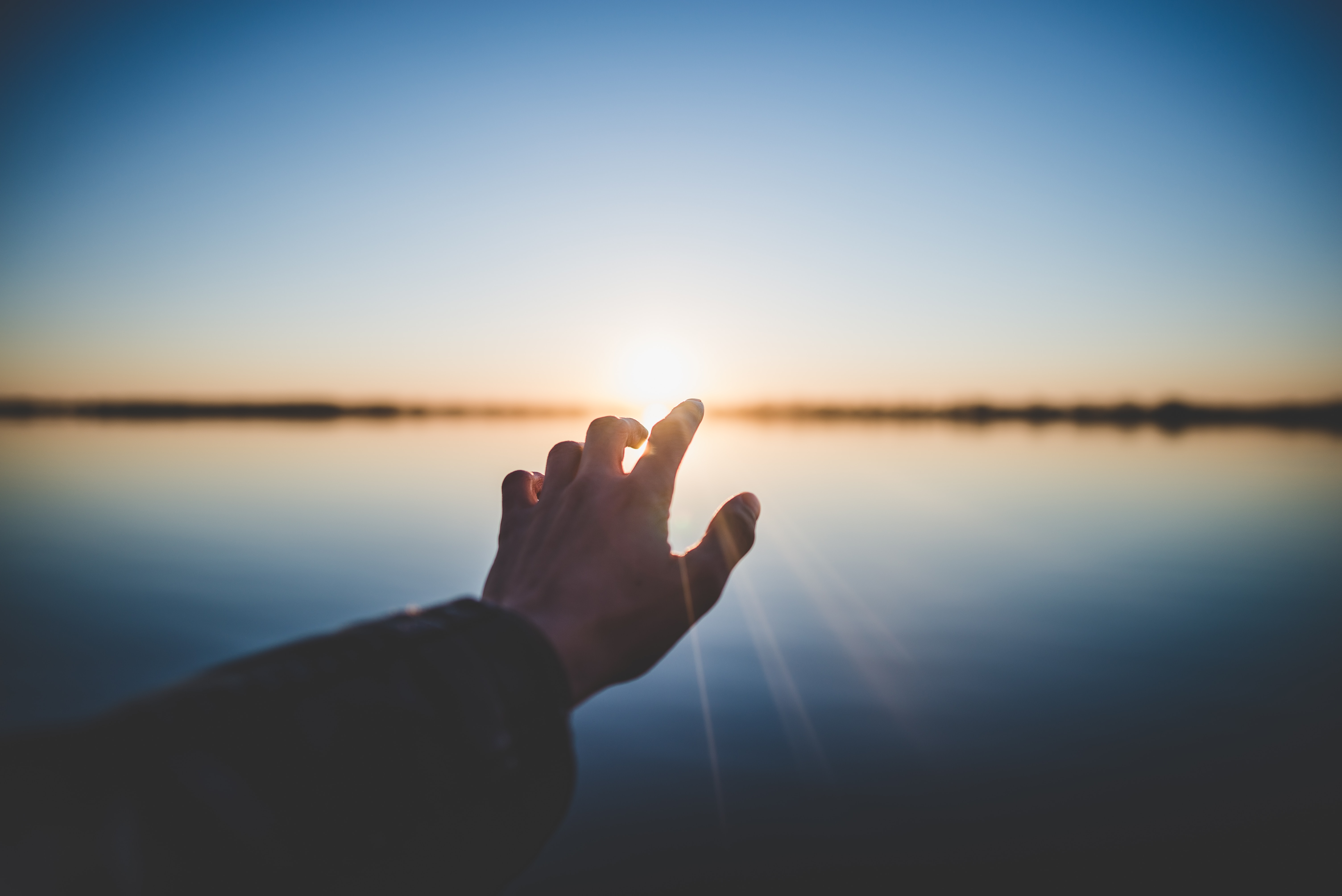 That was the BIG question that I explored in my PhD.

What did I discover?

Here’s a bit of a summary… Within each of these brief headings and summaries lies much additional material!

Why ask the question?

Christian church attendance and religious affiliation in Western countries is declining. Decreasing proportions of people are raised in the Church. However, Christians are called to bear witness to the life-giving gospel of Jesus Christ. The purpose of this research was to investigate why some previously ‘unchurched’ people become Christians: thus, encouraging and enabling more effective engagement by Christians in conversion. Combining social scientific practice with theological reflection revealed a substantive theory of religious conversion contextually located in late modernity/postmodernity.

What did I do?

The research began with the lived experiences of previously unchurched Australians, who recently converted to Christianity. It used critical realist grounded theory to answer research questions about the conversion process; the roles of other Christians and God in conversion; and the deep processes occurring within these converts. Semi structured interviews generated rich data, which was analysed using iterative and in-depth grounded theory methods.

What did I discover…

About the conversion process?

The research found that following initial exposure to Christianity, participants experienced a catalyst that encouraged them to further explore Christianity. They began to engage in various spiritual practices, usually following a specific invitation. Having made a series of decisions to continue to explore and engage, they reached a point where they called themselves ‘Christian’.

About how they perceived other Christians?

Converts generally had a positive perception of other Christians, and understood them to have been helped by their faith; to live differently because of their faith; to share openly with others; to be deeply hospitable; and to allow room for complexity, doubts and questions in their faith.

About how they understood God’s role in conversion?

God was understood to be loving, powerful, patient, accepting and forgiving. In addition, God was seen to work through others; curate unique conversion experiences; be present; speak; help; grow the participants; and to have acted in the past in creating, sacrificing, redeeming, and Jesus dying.

What was going on deep inside?

Converts experienced ‘affects’ as they journeyed towards Christian faith. a yearning or wanting more; a desire to live better or become who they are; a sense that faith relates to everyday life; a sense of welcome, warmth, belonging and homecoming; a sense of knowing; and, because of their fledgling faith, they saw things differently.

So, what is it all about?

For those I interviewed, conversion can be understood as resulting from their desiring, observing and experiencing relational authenticity. Religious conversion is fuelled by a desire for authenticity. God enables authenticity to develop and flourish. Religious conversion is resourced by Christians who embrace and exhibit authenticity in their personal, social and spiritual lives. This genuine authenticity is relational in nature: focusing not (just) on the self but also on relationship with God and significant connection with, and responsibility toward, others. This understanding rightly challenges the notion of authenticity as a narcissistic actualisation that prioritises the self over external relationships and responsibilities. When relational authenticity is sought, and realised, healthy transformation results. This transformation sees new converts ‘becoming’ the people they were created to be: unique persons who see their worth and their responsibilities in the light of their relationships with God and with others.

There is a very brief article in here on the role of other Christians in faith formation.

And yes, so much more to write!